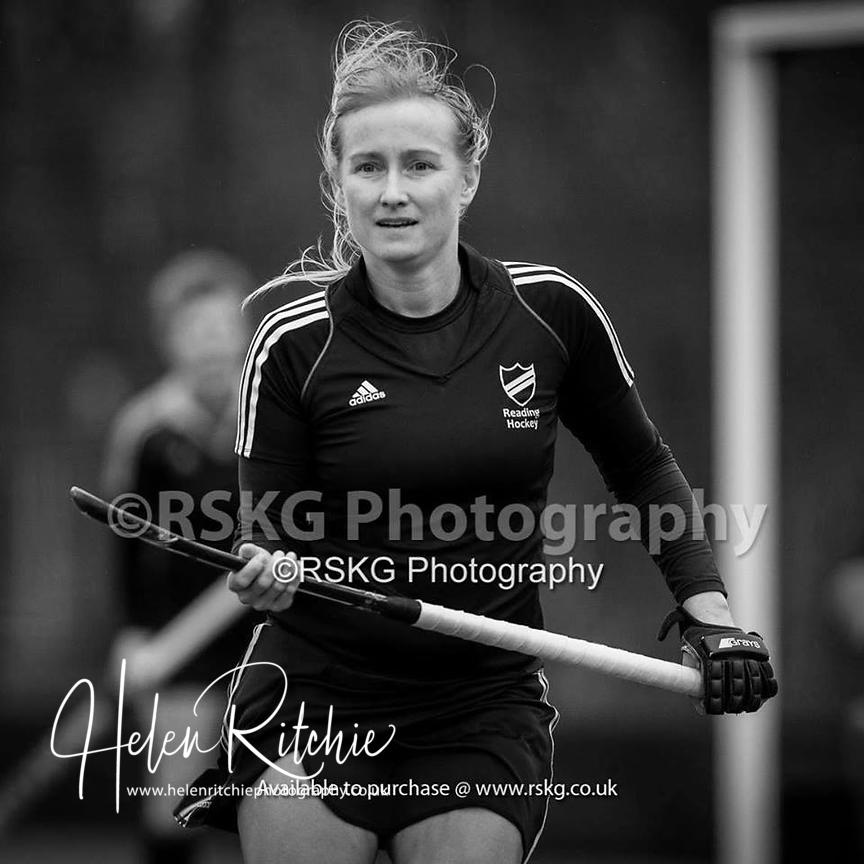 Just 5 minutes into our first league match of the 2018/19 hockey season I managed to collide with an opposition player's stick. Concussion sucks and will most likely keep me off the pitch for a while yet.

While I waited for my head to sort itself out I decided to play with my camera... giving me something to do on a Saturday.

My concussion is now gone and so I'm back on the pitch but also don't want to put the camera down. This season will be a busy one, still taking pictures, but also trying to get a game where I can!

I'm still trying to figure stuff out - not least how to photograph under floodlights. I'm not a fan of floodlights!

I never expected to set up a site like this but a few people have asked about buying some of the photos...so here you are.  I hope Ravi would have approved.

This website is hosted on the PhotoDeck platform on infrastructure provided by OVH (France) and Amazon (USA, Ireland).
Powered by PhotoDeck
This website uses cookies. Learn more
AcceptDecline